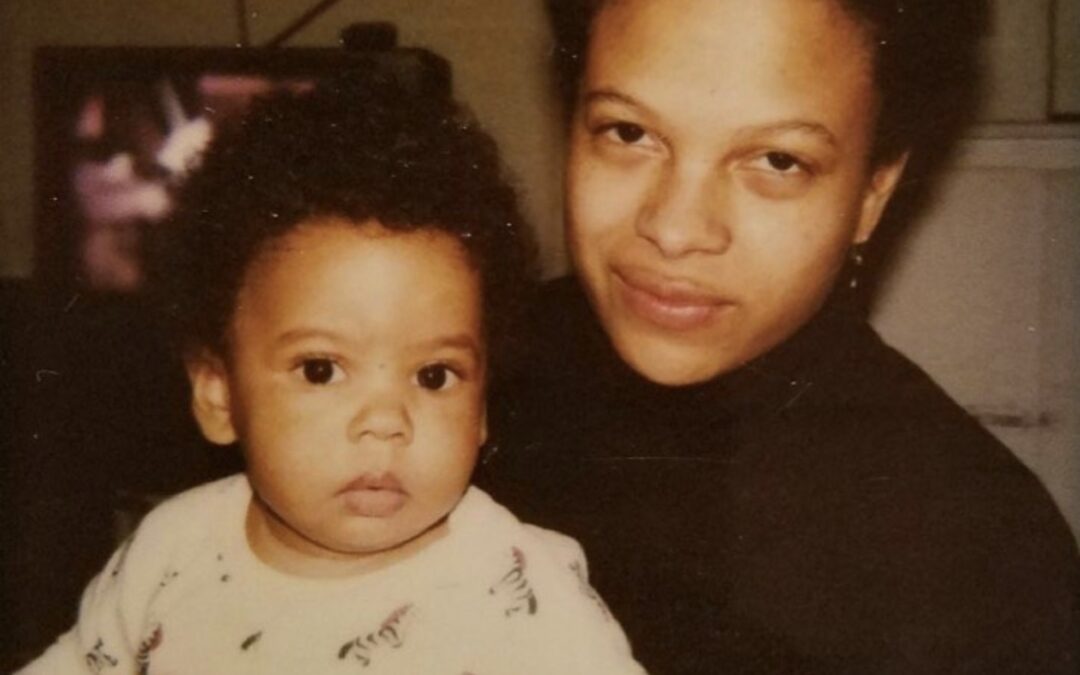 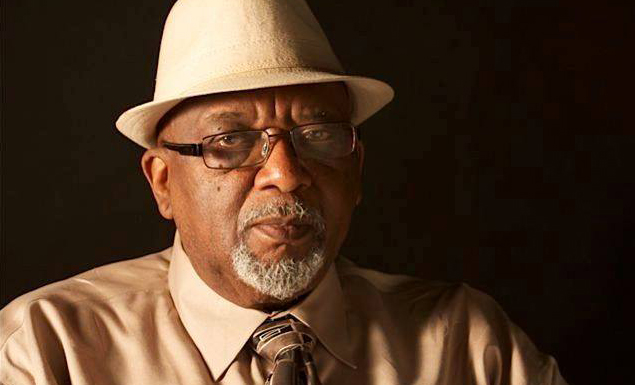 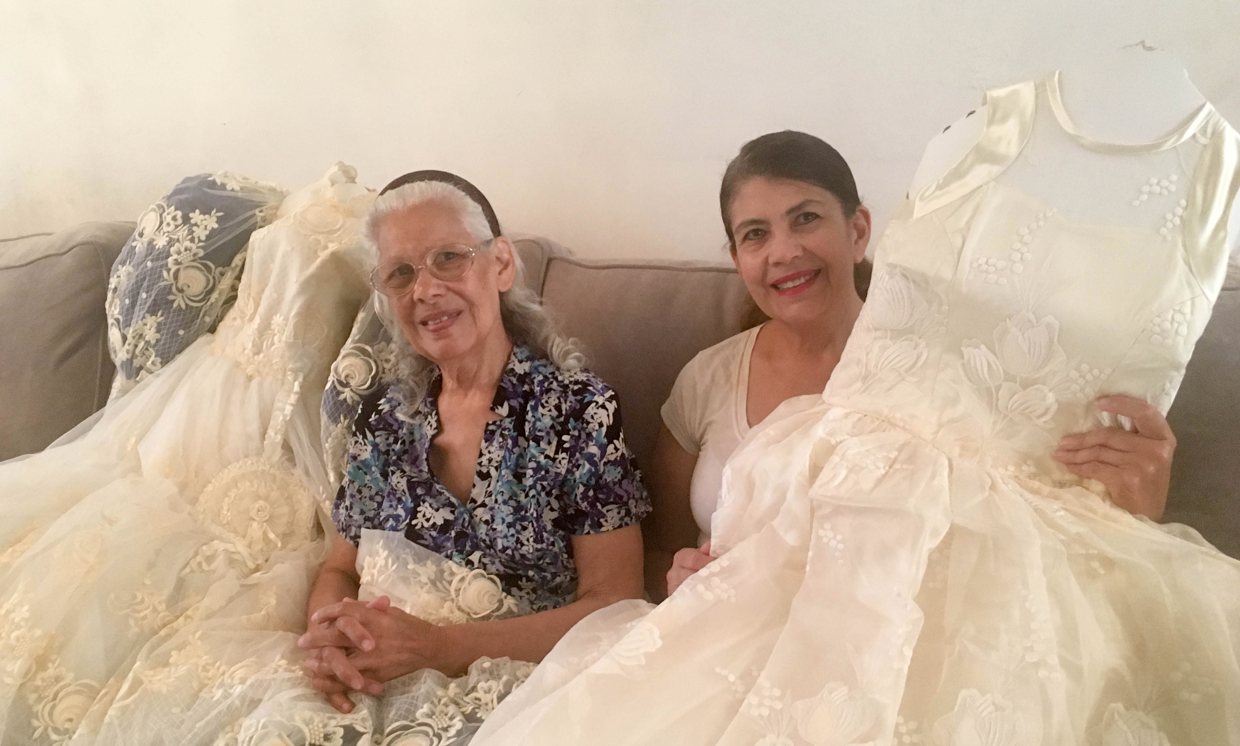 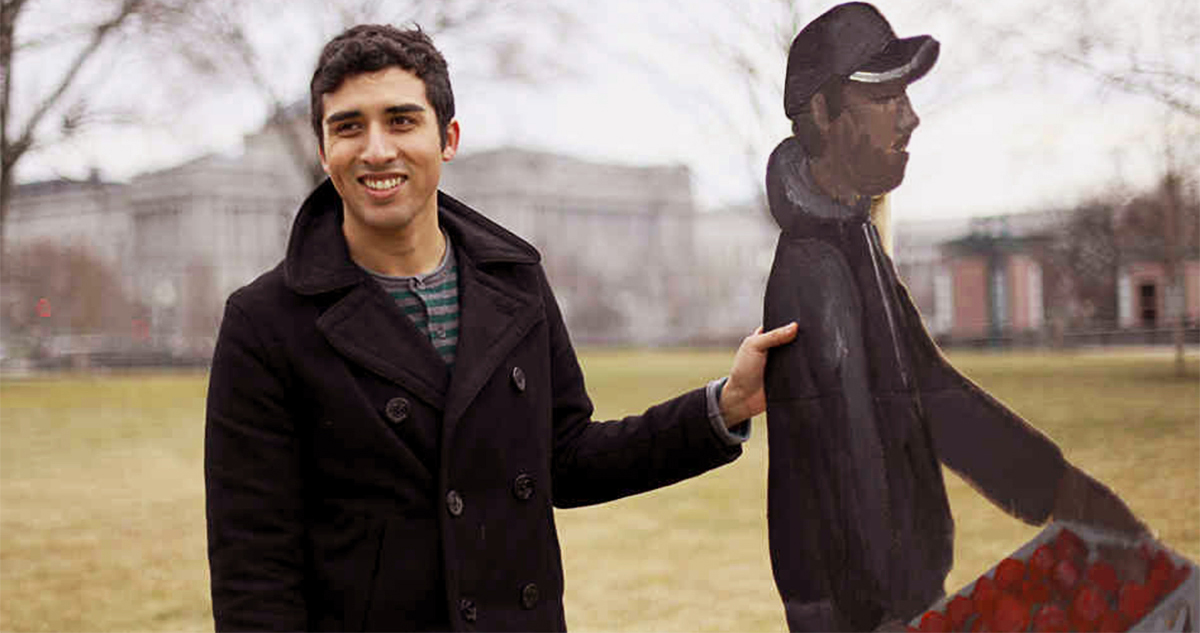 Episode 1: Breaking Out of Roles

Sometimes you have to become someone different to fit into a new job. Or, sometimes the job is exactly the right fit– but your being in that job makes people turn heads. Henry Walton describes what happens when his ambulance takes a wrong turn during the 60s when racial tensions are high. And Ramiro Gomez describes how his life changes course when he takes on a job as a nanny. From the UCLA Labor Center and KPFK, Re:Work brings you stories that rethink work.